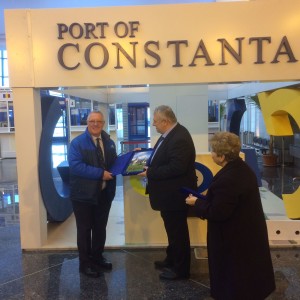 Mr Brian Simpson OBE, The European Coordinator for Motorways of the Sea paid a visit to Romania.

He met with the representatives of the Ministry of Transport of Romania. Both sides discussed the future of the Motorways of the Sea policy and heard about the Romanian Transport Master Plan, focussing especially on its ports dimension.

The visit allowed also for participation in a series of meetings in the port of Constanza, notably with the port’s authorities as well as industry stakeholders involved in commercial operations of the port.

The port is located at the crossroads of the trade routes linking the markets of the landlocked European countries to Caucasus, Central Asia and the Far East and plays a strategic role as the entry point for the European Union market both in terms of a maritime as well river port. Constanza Port obtained CEF grant allocation this year (“Upgrade of infrastructure and environmental protection) and plans to submit new proposals in the context of ongoing CEF call.

Below the Photo Gallery 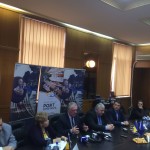 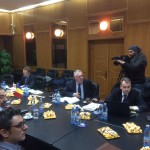 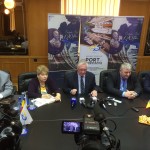 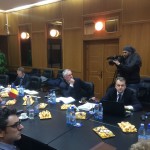 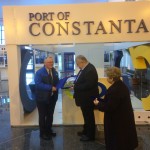 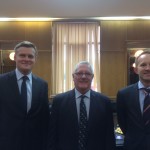 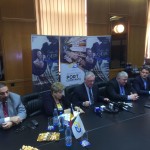