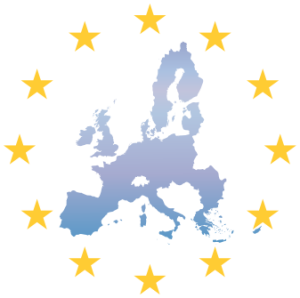 With the UK set to vote in June on whether it wants to stay in the European Union (EU), the UK’s thriving ports could be threatened by new EU regulations to be debated next week, according to the Centre for Policy Studies (CPS).

According to CityAM, the CPS outlined how as much as 75% of the UK’s largest ports are privatised, with 65% of all ports in private hands.

The CPS said in a statement that: “The UK’s ports enjoy three major advantages: they are independent and free of government controls; they are market driven; and they operate in a good policy and planning framework.

“Ideally, the European Commission should be looking to emulate the privatised model adopted by the UK. But for the more immediate future, the proposed regulatory intervention.

“The uncertainty caused by having a new regulator – which will be able to insist on ‘price proportionality’ – is likely to undermine commercial and investor confidence in UK ports.”

The statement could influence the UK maritime sector and general voters that the UK leaving the EU – “Brexit” – is desirable.

The Brexit debate is hinging on myriad factors, however the British economy is a primary one. Those campaigning to stay in the EU – which includes UK Prime Minister David Cameron – believe Britain can trade and cooperate better with Europe when in a political union.

Those who campaign to leave argue the EU puts too many regulations on Britain’s economy.