On the afternoon of 19th of September the ports of Savona and Vado Ligure and the VIO Intermodal Terminal and Logistics centre had the pleasure to host Mr. Pawel Wojciechowski – the EU Coordinator for the Rhine-Alpine Core Network Corridor. Mr. Wojciechowski met Mr. Miazza – President of Savona Port Authority at the Coast Guard in Vado Ligure and then visited several strategic places such as the Maersk Platform, APM Terminal and the VIO Intermodal Terminal and Logistics centre.
This visit was the opportunity to know better the multimodal platform system and to meet the local Industrial players and Institutions.

Below the Photo Gallery of Mr. Wojciechowski’s visit 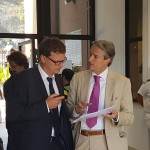 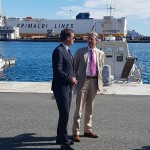 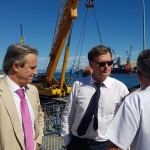 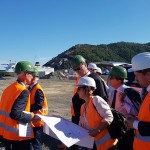 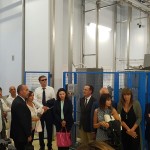 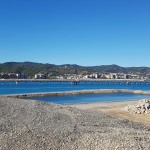 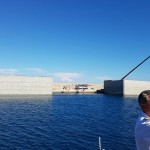 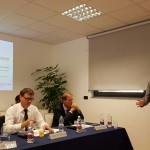 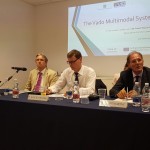 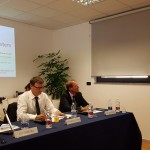 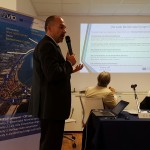