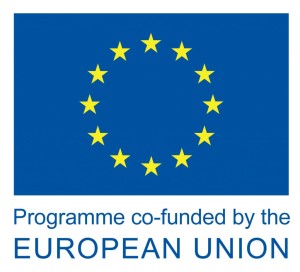 The first call for the financing of  EU-funded standard projects, whose budget is €84.6 million, has been published: deadline for submitting project proposals has been postponed from 9th November 2017 to 15th December 2017.

According to the Programming document, a fifth of the financial allocation for Cross-Border Cooperation (CBC) under the European Neighbourhood Instrument (ENI) total budget – € 1 billion – is dedicated to the Mediterranean Sea Basin Programme. This makes the Programme the largest one from a financial point of view out of 16 other programmes to be implemented with Partner Countries to the East and South of EU’s external borders.

Amongst the topics addressed by the call, are the challenges linked to territorial economic growth through the development of small and medium-sized enterprises, the driving role of innovation and research, social inclusion and the fight against poverty, and finally the protection of environment and adaptation to climate change. Project proposals shall be presented by partnerships composed of a minimum of 3 different eligible countries, including at least one EU Mediterranean Country and one Mediterranean Partner Country. Proposals must implement activities in the eligible territories of the countries participating in the ENI CBC MED Programme, namely: