“The European Union is ready to finance the MoS Projects” / GALLERY 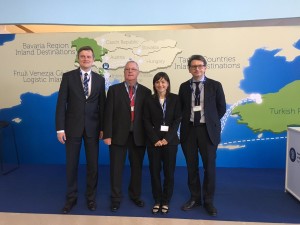 “The European Union is ready to finance the Motorways of the Sea projects in order to help EU maritime industry to comply with environmental legislations, reinforce multimodality, improve shipping operations and link better MoS with the core network corridors. The importance of Italy for a completion of EU TEN-T network is fundamental.” These the words of EU Coordinator for MoS Brian Simpson OBE during the “The Maritime Dimension of the TEN-T Network – Ports and logistic chain innovation for transport connectivity” held in Trieste on 28th of March. The Meditelegraph with On the MoS Way, the Port System Authority of the Eastern Adriatic Sea and the Friuli Venezia Giulia Region organized the event.

Mr Simpson underlined the role of Motorways of the Sea within the TEN-T Network and explained the importance of the three Motorways the Sea Pillars: the environmental protection, the maritime integration in the logistics chain and the human element. Mr Simpson wanted to congratulate with the port of Trieste and its relationships with Turkey; and he will give him support to improve the efficiency of the sector.

For the President of Friuli Venezia Giulia Region, Debora Serracchiani, the Port of Trieste future will be not the competition with the Venice Port, but with Luka Koper and Rejeka. “The competition concerns the capabilities and the investments, several goods and trades are in charge of us thanks to good strategies” added Ms Serracchiani.

The President of the Port System Authority of the Eastern Adriatic Sea, Zeno D’Agostino, underlined that in 2015 the Port of Trieste was the 14th EU ports by the Port of Rotterdam list. “During the 2016, the port increased by 3,68%. I twill be possible that the port of Trieste will get in 2 or 3 positions within the list.”

Below the photo Gallery 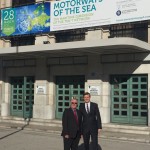 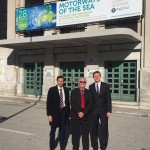 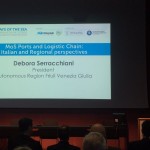 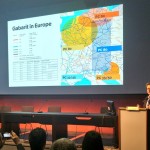 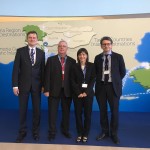 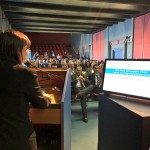 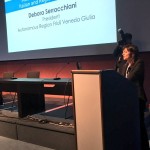 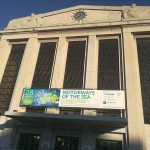 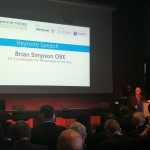 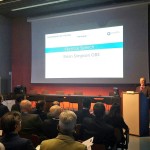 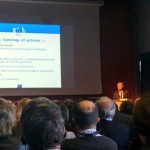 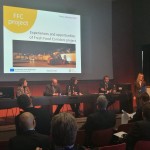 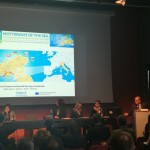 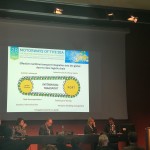 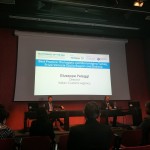 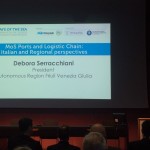