The award “ARETE EXCELLENTIAM” to Mr. José Anselmo from 2E3S 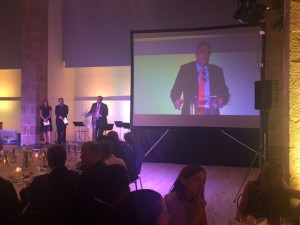 It’s a special award dedicated to all institutions, training centres and Shortsea Promotion Centres that contributed with their work and commitment to the development of the Escola’s courses.

This honorary award symbolises great contribution and care that Mr. José Anselmo has demonstrated during his career.

The event gathered more than 250 people, including participants of the conference, partners and teachers of the Escola, key opinion leaders of the maritime sector of Europe as well as Escola ex-alumni.

Below the photo gallery of the event. 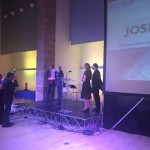 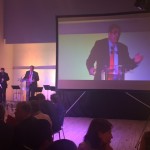 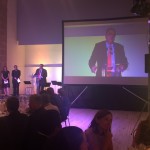 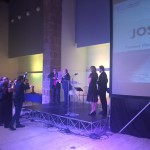 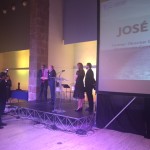 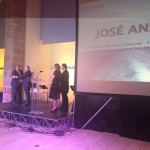 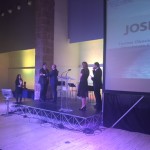 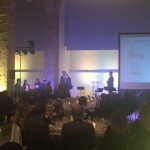