The European Parliament voted yesterday in favour of including greenhouse gas emissions from shipping in the European Union’s carbon market from 2022, potentially one of the biggest rule changes to hit the industry for years. 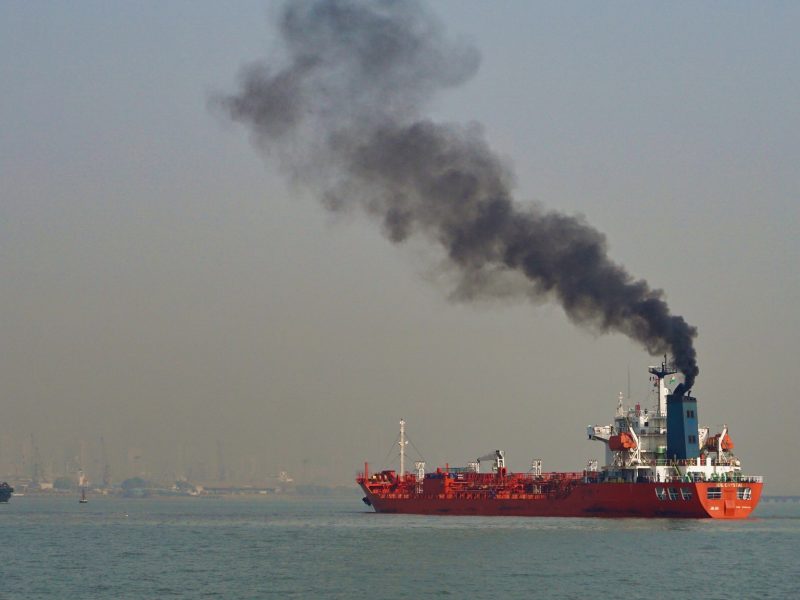 EU politicians said the bloc’s carbon market should be expanded to include emissions from voyages within Europe, as well as international trips which start or finish in an EU port, forcing owners to buy EU carbon permits to cover these emissions.

“It is high time that the polluter pays principle is applied to shipping,” said Jutta Paulus, the Green lawmaker leading the parliament’s talks on the issue.

MEPs backed a -40% greenhouse gas efficiency target for shipping companies, to be reached gradually by 2030, as part of the revision of the EU’s monitoring, reporting and verification (MRV) system for ship emissions. They also said shipping companies must buy EU carbon permits for their pollution.

Faïg Abbasov, shipping programme manager at NGO Transport & Environment, commented: “The parliament is tired of inaction in the face of steadily rising shipping emissions. This is a clear signal to EU president von der Leyen that the EU’s more ambitious 2030 climate target must apply to maritime emissions too and that ships must pay for all of their pollution in the EU carbon market.”

Shipping lobby groups have railed against the splintering of international green regulations, arguing that the International Maritime Organization (IMO) is still best placed to drive the industry’s environmental agenda.

“The proposal to extend the EU (carbon market) to international shipping ignores global negotiations already underway at the IMO, and risks enflaming trade tensions at a delicate time for the world economy,” said Simon Bennett, deputy secretary-general of the International Chamber of Shipping.

“Ironically, far from galvanising efforts in the IMO to implement global measures to curb CO2 emissions, an EU ETS is more likely to prevent a global solution. It is unlikely that a government that has set up its own revenue-generating emissions system will dismantle it in favour of a global one. The EU wants to lead the effort to decarbonise shipping, and that leadership needs to be channelled through the IMO, which is the only place where a global solution can be reached,” WSC president and CEO John Butler said last week.