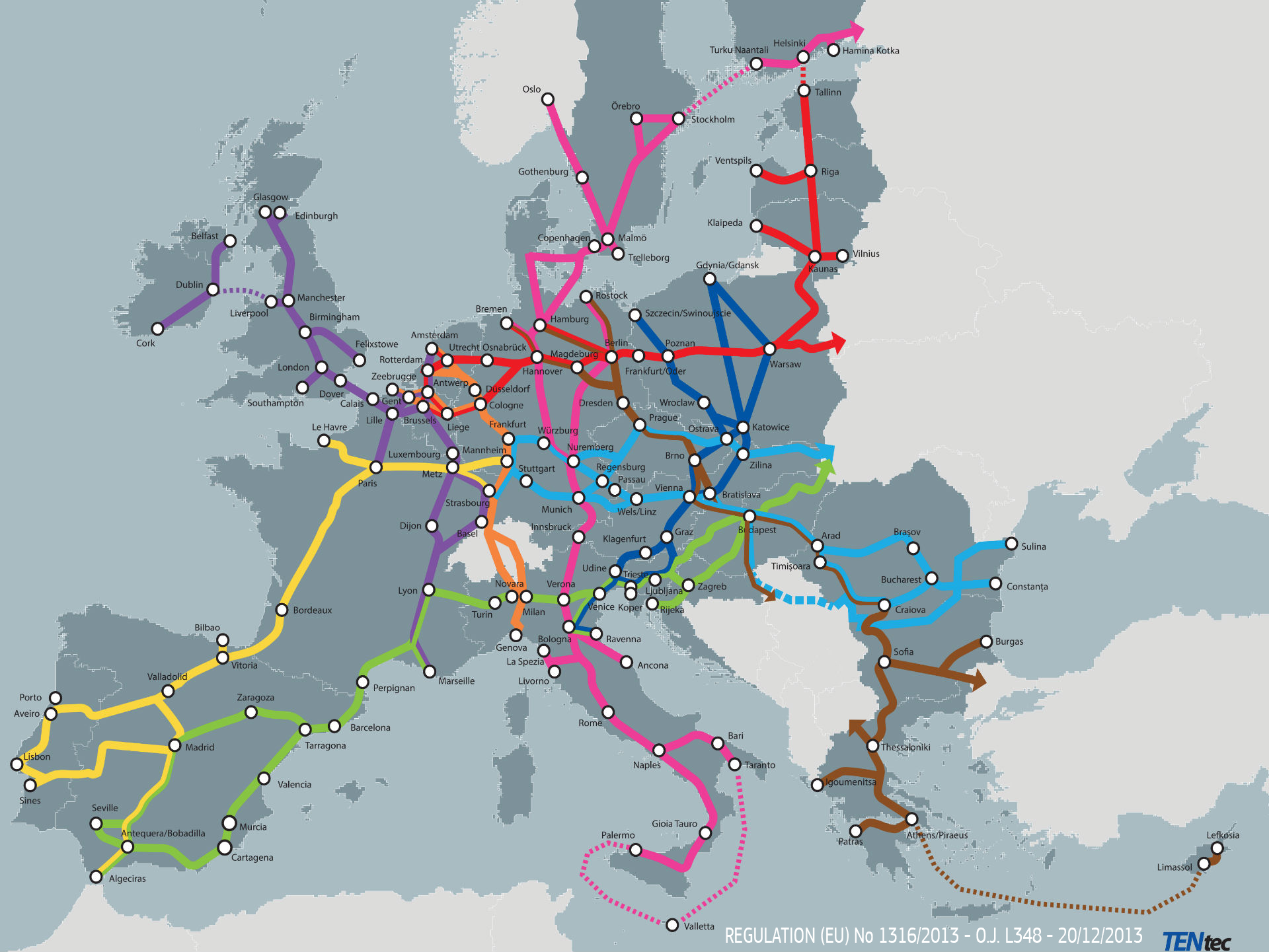 The TEN-T network must comply with a series of EU requirements, for example on railway electrification. For most requirements, compliance is estimated at 81-100%. This achievement can be directly linked to the huge investment in the TEN-T network: more than €91 billion in the course of 2016 and 2017. The highest share of this investment (€80 billion), including EU co-funding, has been invested in the core network, with most going to TEN-T railways (including ERTMS), where funds are helping to close compliance gaps.

The report shows the major challenges of the TEN-T infrastructure network can only be met with a sound mix of funding and financial instruments. The years 2016 and 2017 were successful in that regard, with TEN-T having received increased funding from the Connecting Europe Facility (CEF), as well as benefiting from other EU means. The report also highlights the role of European TEN-T Coordinators in ensuring a sound, mature and visible project pipeline of more than 2 500 projects today.

The results of the progress report will feed into the ongoing review the TEN-T Regulation. A possible proposal for a revision would follow by 2021.

The plans are drawn up by the respective European Coordinator and agreed with the Member States concerned. A plan resumes the current infrastructure state along the corridor in question, and sets out the challenges for future infrastructure development. It also sets the framework for investment in transport infrastructure – from public and private, European and national sources. This fourth edition of the work plans is also an important input in the review process of the TEN-T Regulation.

The updated, fourth-generation work plans are: 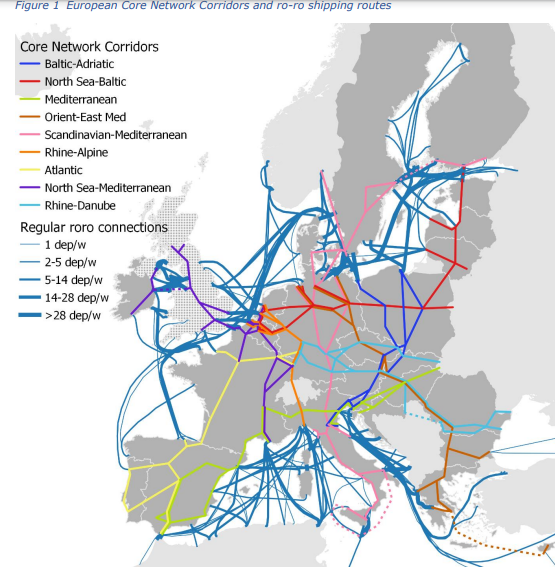