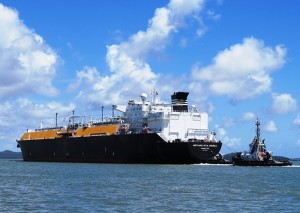 Maran Gas Mystra berthed at the Queensland Curtis LNG facility on 6 January to become the 100th LNG vessel arrival into a berth at the port.

Methane Rita Andrea was the first vessel to berth at the LNG facility back in December 2014, before the first shipment of LNG was exported in early January 2015.

The majority of their exports are under long-term contracts to supply to China, Japan, South Korea and Malaysia.

LNG operations are said to add over 25m tonnes of trade through the Port of Gladstone each year.