Pollution rules, a strong signal by US department of Justice. 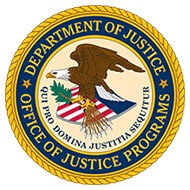 Source: On the Mos Way staff