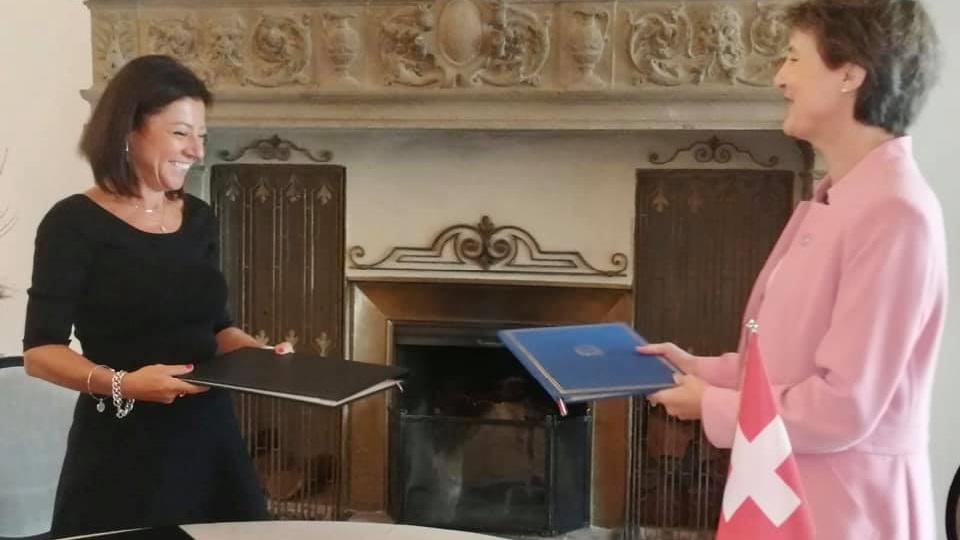 On the eve of the opening of the Ceneri Base Tunnel and the celebrations for the completion of AlpTransit, the new rail link across the Alps, the Italian Minister, Paola de Micheli, and the President of the Swiss Confederation, Simonetta Sommaruga, have sealed a bilateral agreement for the expansion of the Sempione rail network

The Minister, De Michelis, commented, “The Italy-Switzerland Bilateral Agreement, signed today with the Federal Councillor Sommaruga, is set to connect the Port of Genoa to the rest of Europe, offering greater capacity and more competitive transit times. We are consolidating the role of the Italian port and transport industry with the completion of another key link in the expansion of intermodal freight transport across the country, a top priority since the start of our term of office.”

The President of the Western Ligurian Sea Port Authority, Paolo Emilio Signorini, stated, “Following the opening of Monte Ceneri, with the completion of the Third Rail link across the Apennines, the creation of a flat trajectory for rail freight from Genoa to Rotterdam across the Rhine-Alps Corridor is set to be fulfilled, the first in Europe. The Port of Genoa will truly rank as a major rail gateway from the South across Europe, offering indisputable environmental and economic benefits.”