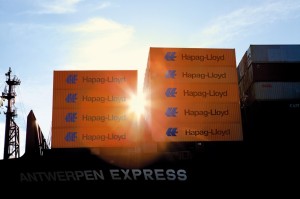 Hapag-Lloyd has achieved its earnings targets for 2015, with Q4 seeing a significant improvement in its operating result versus the year prior.

Based on the preliminary unaudited figures, Hapag-Lloyd increased operating earnings before interest, taxes, depreciation of intangible and fixed assets (EBITDA) to more than US$914 million and an operating result (EBIT) of more than $402 million in 2015.

This result is a big improvement when analysed in line with current market conditions, which have recently been turbulent due to overcapacity and the slump in global freight rates.

The significant increase in Hapag Lloyd’s revenue was primarily attributable to the merger with CSAV’s container business in December, 2014.