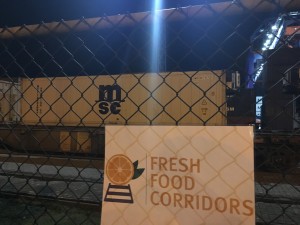 The first pilot action of the Fresh Food Corridors project started from Israel towards Rotterdam in the first decade of March 2016. The goal of the FFC project is to create a secure, sustainable and efficient for transporting fresh food from Egypt, Israel, Jordan and Cyprus to the European Union through a connection between the Mediterranean Motorways of the Sea and the Trans-European transport network (TEN-T).

On Monday the 29th of February, the exporters (Mehadrin and Befresh/Mentfield) loaded the reefer containers of the Shipping line MSC starting from the back end warehouse terminal towards the Ashdod port where the vessel MSC Mia Summer headed to Koper the next day.

After reaching Koper, on Saturday the 5th of March, the first block train, loaded solely with reefer containers and containing fruits and vegetables, left port of Koper towards Rotterdam for the final delivery. The train arrived in Rotterdam on the 7th of March and the reefer containers were distributed on the 8th.

The challenge of the project is to have a sustainable of the logistic chain that guarantees adequate conditions for the goods till their final destination. The innovative aspect is that cargo usually travelling by ship from Israel to the north European ports arrived to the same destination in a 6 days shorter time. In fact, most of the efforts in the coming months will be focused to the optimization of the railway service aiming to shorten the transit times and fulfil the railway capacities with back cargo. Within the FFC project similar trial trains are planned also via the ports of Marseille-Fos and Venice.

Please watch the video of the first train

Read the article on the FFC second train and watch the video!!!! 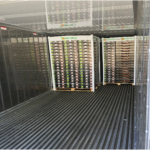 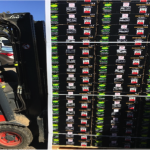 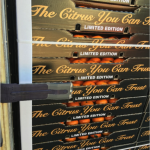 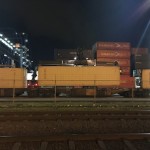 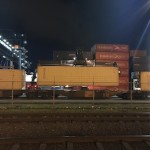 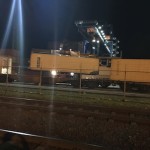 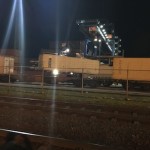