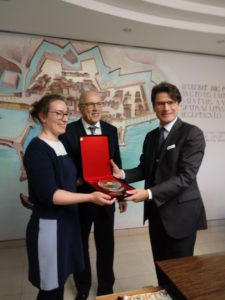 Di Majo (AdSP): “The visit of Kurt Bodewig represents the confirmation of the leadership of the port of Civitavecchia in the sector of the Motorways of the Sea”

Civitavecchia, November 27, 2019 – This morning the President of the Port Authority of the Northern Central Tyrrhenian Sea, Francesco Maria di Majo, received the European Coordinator for Motorways of the Sea, Kurt Bodewig, at the offices of Molo Vespucci. Professor Bodewig, who arrived in Italy yesterday at the Seminar on “Financing the maritime sector and MoS” held at the Ministry of Infrastructure and Transport and which was also attended by the President of the AdSP presenting the BCLink project: MoS for the future ”, visited the Civitavecchia port and the construction site where, for over a month, work began on the construction of the new dock of the ferry dock.

The European Commission, in fact, out of a total of around 7 million euro, has granted a non-repayable grant of 2.2 million to the port of Civitavecchia. The remainder will be financed with a loan from the European Investment Bank (EIB).

The visit to the construction site was preceded by the presentation by the President of Majo of the entire project while the progress of the work was described by the engineer. Carmine Rizzo of the consortium company executing R.C.M. Costruzioni S.r.l. of Sarno.

The President of the AdSP, Francesco Maria di Majo, was satisfied: “Today’s visit by Professor Bodewig as European Coordinator for Motorways of the Sea (ADM) is the confirmation of the leadership of the port of Civitavecchia in the field of ME. I would like to thank Professor Bodewig for having personally wanted to see the work of the new wharf started about two months ago and which will be completed by 2020. Its construction will allow further development of the Motorways of the Sea at a time when the potential of Civitavecchia interchange / Barcelona continues to grow. In yesterday’s forum in Rome, Professor Ennio Cascetta of the Autostrade Mediterranee Network (RAM) has, in fact, underlined how about 50% of the Italy / Spain interchange today travel by sea. Thanks to the BCLink project and, therefore, to the realization of two new berths, we will be able to intercept the development of this interchange and thus meet the demand for growth in the sector. All in an environmentally sustainable transport perspective with the consequent reduction of negative externalities linked to road transport “.

Enthusiastic the European Coordinator for Motorways of the Sea, Kurt Bodewig: “Yesterday in Rome, with professor Carlo Secchi we presented new and innovative financing models in the context of the trans-European transport networks (TEN-T). Today, during my visit to the port of Civitavecchia, I was able to see with my own eyes how, two years after the Blending call, there is a concrete example of a project that, in an eco-sustainable key, is being realized through the combination of different forms of financing for satisfy the growth of transport between Italy and Spain. On this morning’s visit to the construction site, I was positively surprised by the progress of the work just two months after their start. In the process of reviewing the TEN-T networks, the BCLink project will certainly represent a virtuous example to bring to the attention of the European Commission in order to review, in its entirety, the trans-European transport networks “. 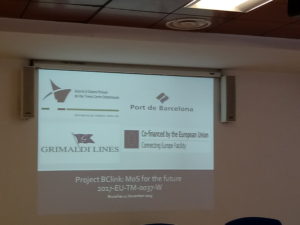 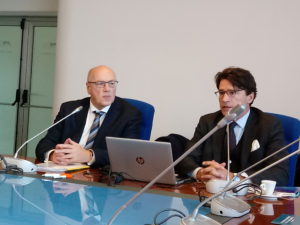 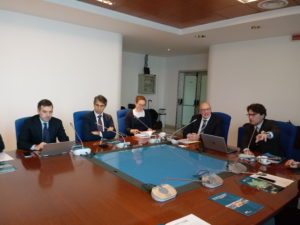 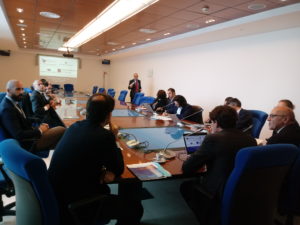 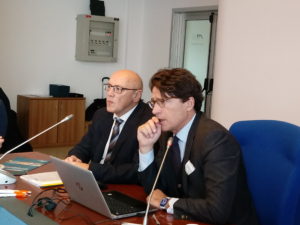 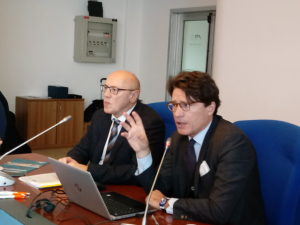 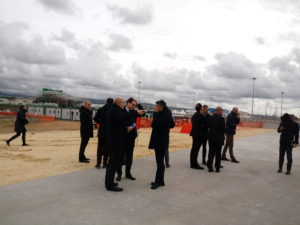 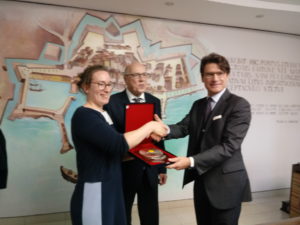 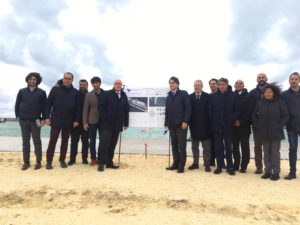 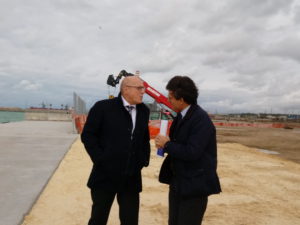 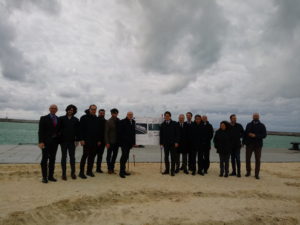 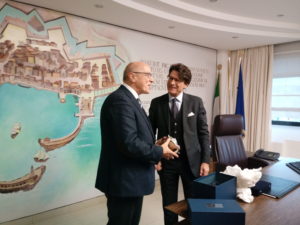 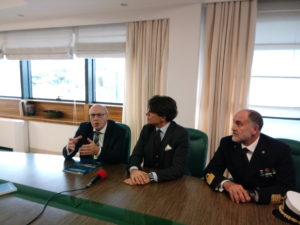 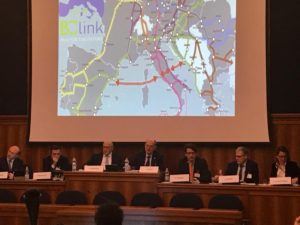 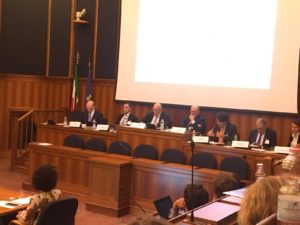 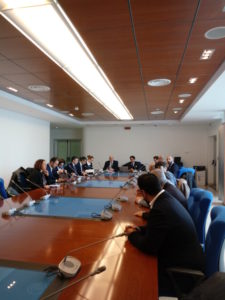 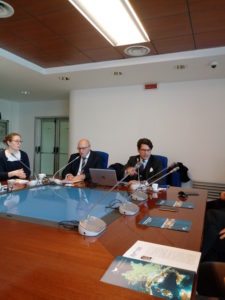 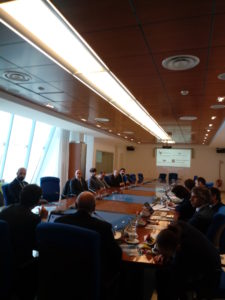 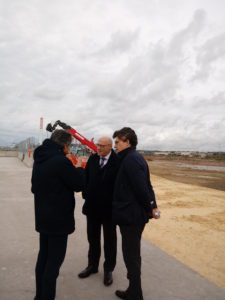 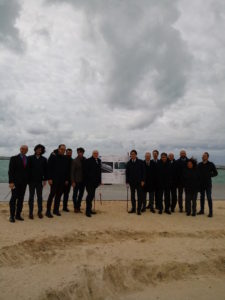 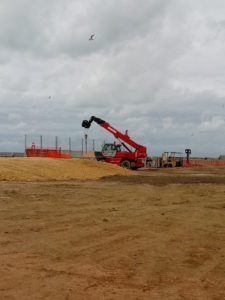 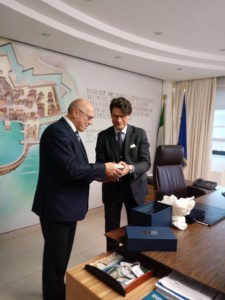 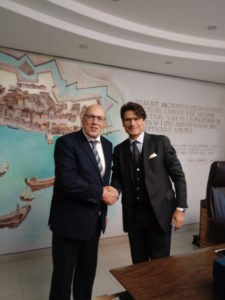